Condo for sale in Monourom Phnom Penh | The Royal One Condominium Condo for sale in Monourom Phnom Penh | The Royal One Condominium

Details are emerging in the market regarding a major new development project in central Phnom Penh. The Royal One Condominium, a project of the Royal Group of Companies (Cambodia), will have two towers and stand with a height of 62 floors. It will be located strategically along Monivong Boulevard – in front of the Ganesha Statue, not so far from the airport – and will have a view of the cityscape.

Innovation and Design of The Royal One: The project has been designed around the concept of effective land use, allowing two towers to fit into a relatively limited land area – the plot being located on Monivong Boulevard, near to Central Market and Canadia Tower. The first of the two towers will serve as an office building and the second one as a hotel and residential building. A retail podium will also be constructed, along with several parking floors. Aesthetically, the developers will be utilizing lines and patterns as an attempt to give it a modern and sophisticated appeal. They also plan to feature a modern man-made waterfall in between the two buildings, further intensifying their aim to turn it into a “forever landmark”. Prices for luxury condominium units are projected start at around $3,500 per square meter.

The construction of The Royal One development start in 2020 and is expected to reach completion by the end of the year 2023. About the Developer of The Royal One: The Royal Group is a holding company and a large diversified conglomerate that has investments across various Cambodian industries – telecommunications, banking, resorts, education, media, insurance, trading, property, and agriculture. Among the many successful projects they’ve invested in are the Embassy Palace Serviced Apartments, Northbridge Communities, North Park Condominiums, Royal Park Resort in Siem Reap, Hotel Cambodiana, Titan King Casino & Resort Hotel, and the Royal Railway..

The Royal One Condominium located in Monourom, 7 Makara, Phnom Penh 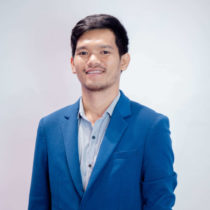 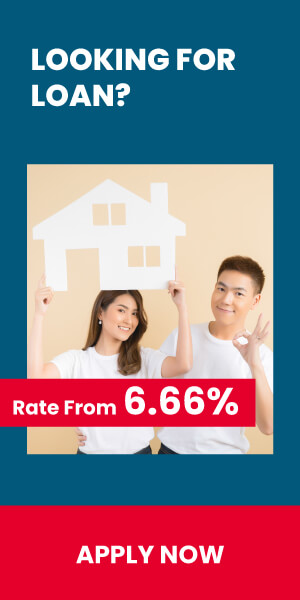